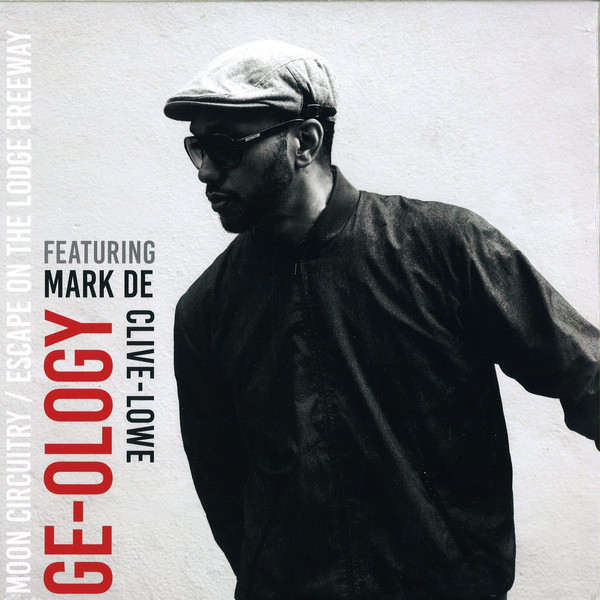 Escape on the Lodge Freeway

Banging two track debut on Sound Signature from Ge-ology. For those unfamiliar, this Renaissance man has produced songs for a list of notable recording artists including Mos Def, De La Soul, and even a young Tupac Shakur. Still, surprising to most, his first 2 record releases were dance music collaborations… one with The Basement Boys and DJ Spen in 1993. This release sees Ge-ology circling back to his dance music roots