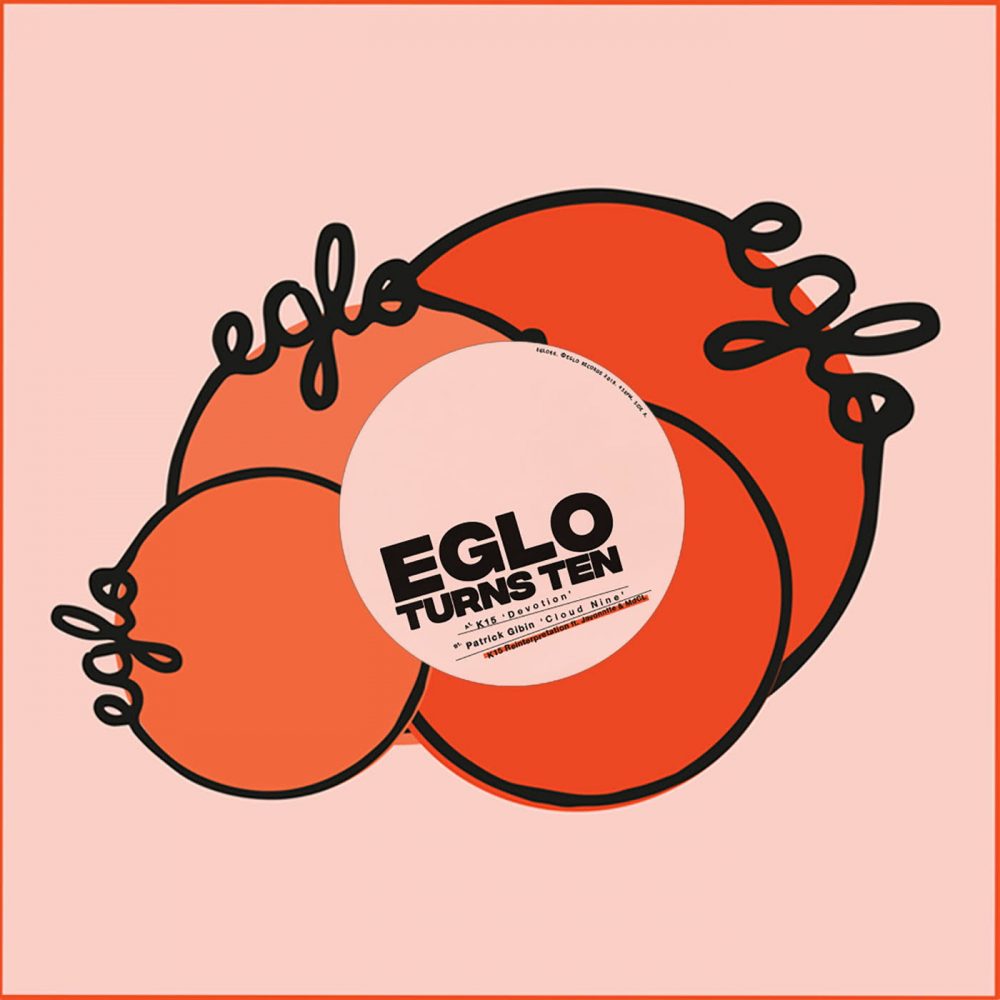 K15 serves up another slice of broken beat wizardry for Eglo Records, illuminating his trademark style of soul stirring synths and bouncing bass. Clocking in at just over 8 minutes, ‘Devotion’ is a dance music opus for the mind and body. Lifted from the forthcoming Eglo Records Vol. 2 compilation – due for release in late October – ‘Devotion’ will be available as a limited run 12″ only single, housed in a special edition “10 Year Of Eglo Records’ sleeve. Exclusive to the vinyl release the B-Side features K15’s reconstruction of Patricks Gibin and Javonttee’s ‘Cloud 9’, a track released earlier in the year, which see’s K transform the four to the floor soulful house classic into an abstracted, broken bubbler, building until all the elements fall into place, climaxing into a low end groove. Essential broken beat for 2019!