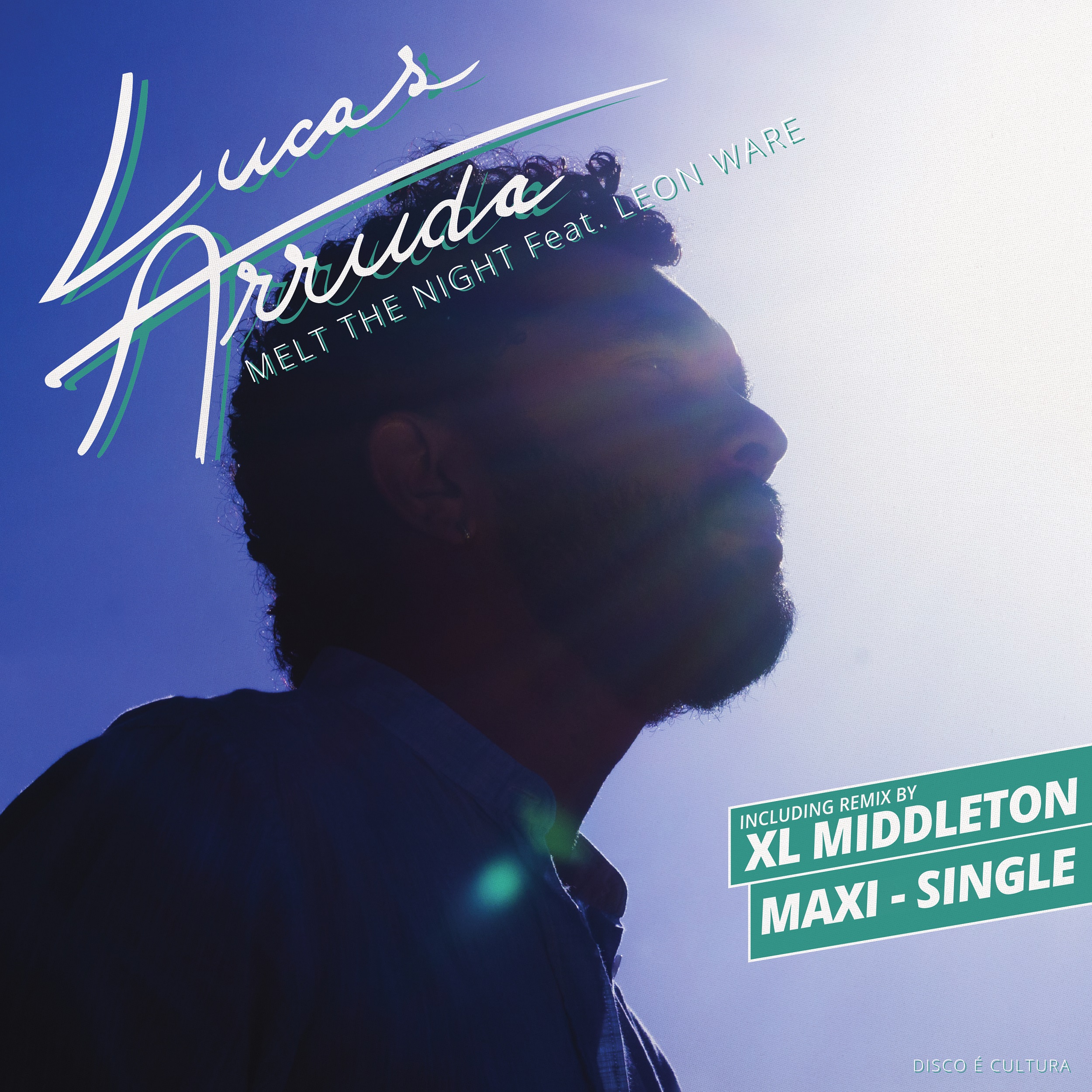 In spring 2015, it was also not surprising to find Lucas Arruda back with a new LP called SOLAR, receiving great supports and feedbacks from international medias and tastemakers. One of the highlight of SOLAR was the track “Melt the Night”, on which Lucas asked legendary producer Leon Ware for his help, reminding his collaborations in the 80s with Marcos Valle, when they perfectly merged together the sophisticated Boogie and AOR touch from California, with the blazing sense of rhythm from Brazil.

Willing to enlighten even more this timeless song, which could easily be produced in the early-mid 80s, Favorite Recordings decided to give it a brand new suit and found the perfect tailor with Nu-Funk raising producer, XL Middleton. Part of the modern-funk movement and based in Pasadena, XL has released volumes of work, the sound of which embodies the party feel, bringing music back to where it was before it found its way into upscale clubs, while at the same time mixing it with a futuristic brand of funk inspired by legends such as George Clinton, Roger Troutman, or Morris Day.