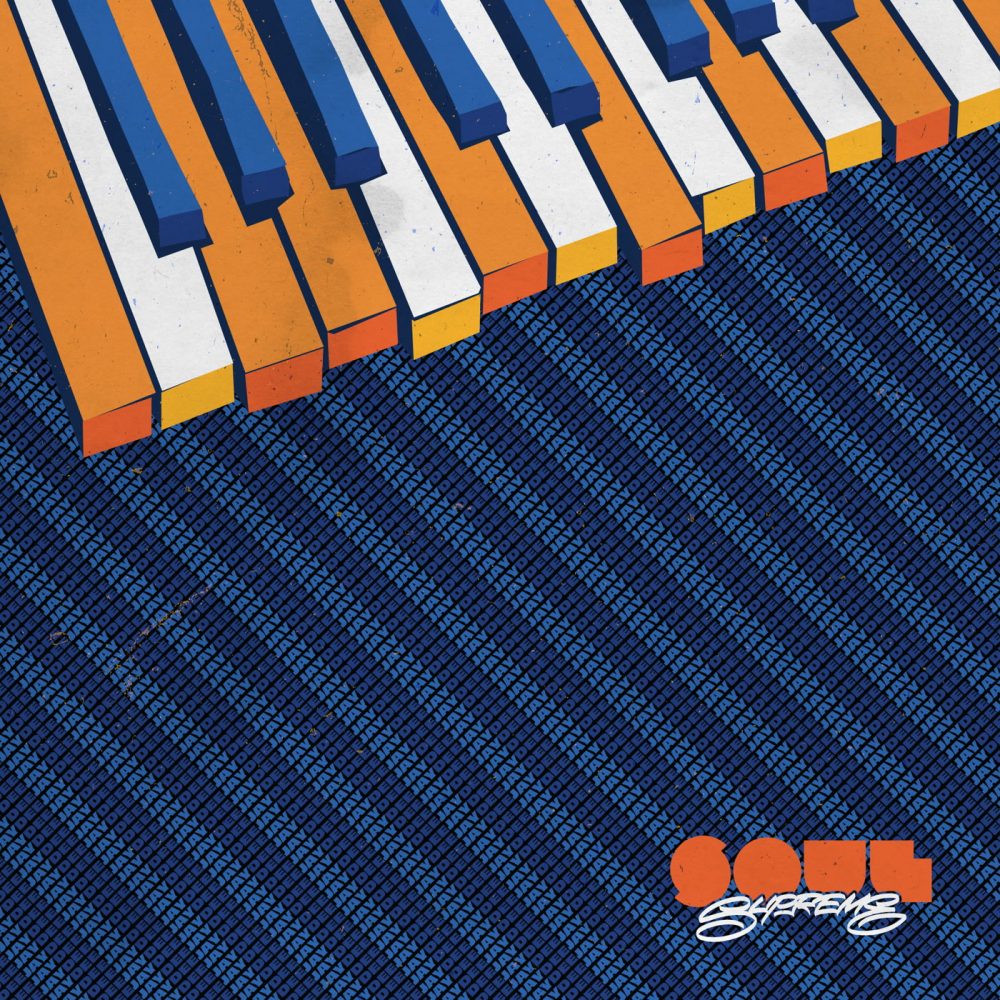 The Amsterdam-based keyboardist/producer takes on ‘Let’s Ride’ (Q-Tip) and ‘Runnin’ (The Pharcyde) on the first donut. The other 45 contains a medley of ‘The Official’ (Jaylib) and ‘Fall In Love’ (Slum Village), and two unsung Jay Dee beats: ‘Still Shining,’ as produced for Busta Rhymes, which has never seen the light of day as an instrumental. Another never-before-released Jay Dee beat is ‘Feelin’ Good’, an essential case of Dilla’s unparalleled ear for swing. Sidetrack: look up the Bling47 Breaks video later with House Shoes’s story on giving Jay Dee the Frank Cunimondo Trio record, with a VHS video of T3 and Baatin going crazy in Detroit’s The Shelter to Jay Dee’s ‘Feelin’ Good’ flip. Pure gold.

The Detroit visionary reimagined ‘groove’ and sampling. On his turn, Soul Supreme takes on Dilla’s timing, rhythms, and harmonies. Think of how in the final part of “Runnin’,” the keys start to follow the well-hidden, heavily filtered sample on The Pharcyde’s original, instead of the main melody. Or how there’s punch to J-Zone’s drumming on “Let’s Ride” as there’s punch to the MPC3000. How Jonny Murray improvises on trumpet rather than replaying the sample. The marriage of Rhodes and synths on “Fall In Love” resemble Soul Supreme’s trademark sound as showcased on last year’s self-titled LP. Built on top of that, the two 45 releases (sold separately) are all-original takes on Jay Dee-produced classics.