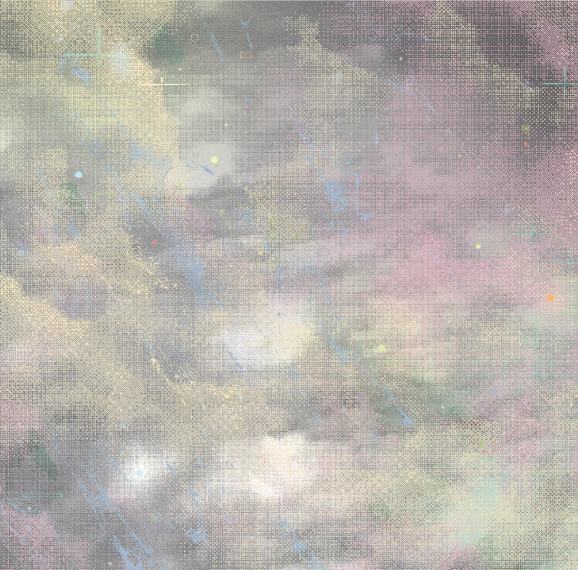 Music Comes From Within

Neroli reaches release number 50 during its 20th anniversary and celebrates with a special project, an album of songs by some of the label artists and friends. The title reference goes back to 20 years ago when label’s honcho Volcov decided to give the label the name of Brian Eno’s Neroli album, an hour long ambient opus inspired by the oil derived by the flowers of the Seville orange. So after 20 years and 50 releases the label goes full circle and offers an album of delicate and heartwarming melodies and atmospheric songs. The talent of original UK dons Kirk Degiorgio, Dego and Ian o’Brien is enrolled once again to guarantee sophistication and depth. Patrice Scott and Fred P, who had recently released eps on Neroli, are joined here by fellow spacecadet Aybee…all delivering warm futuristic pieces! K15 and Linkwood debut on the label, opening and closing the album with class. And there is even a lost composition by Volcov himself with Detroit’s Gerald Mitchell and Pirahnahead as part of some 2010 sessions that might resurface soon…THE FIRST CIRCLE is complete!