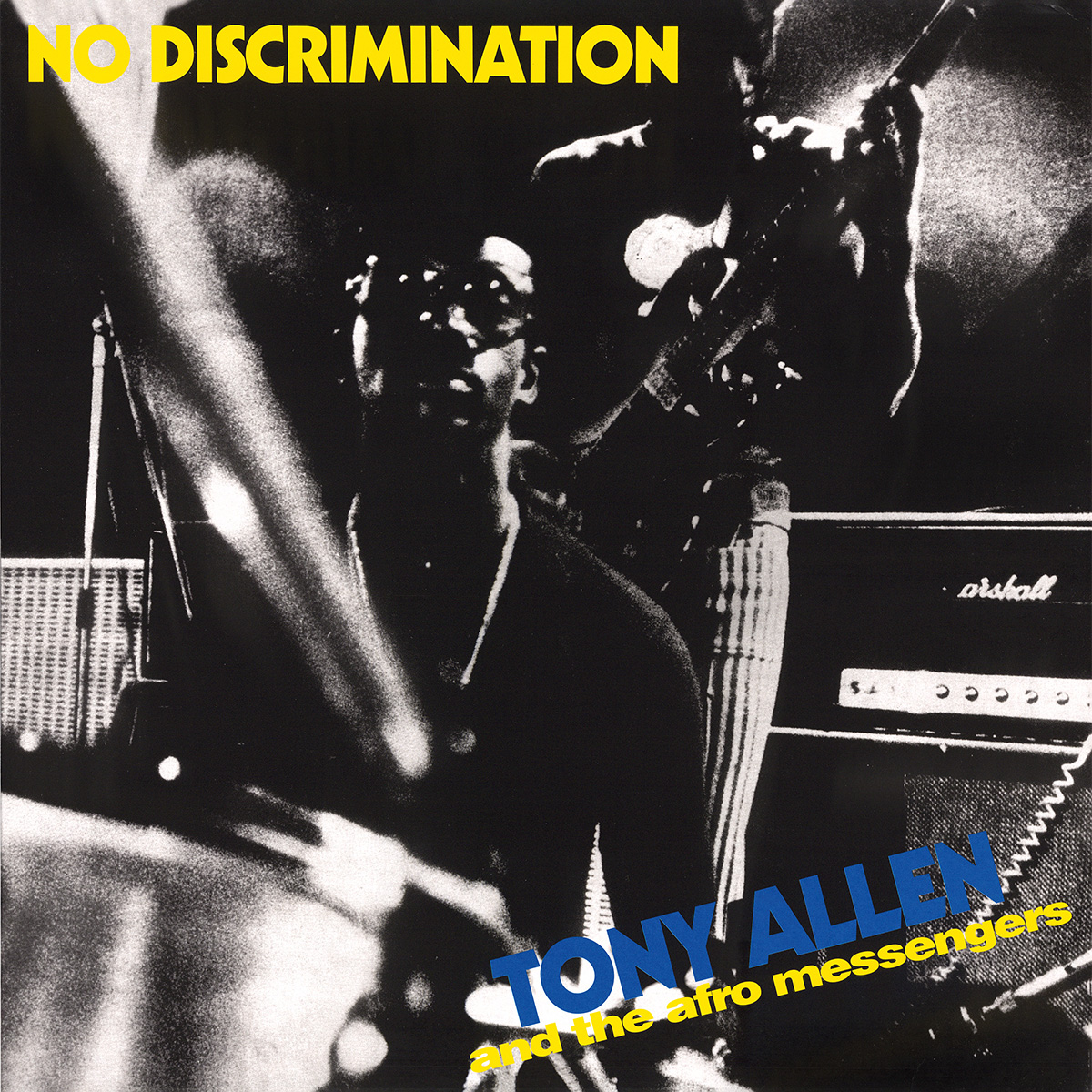 Love Is A Natural Thing

Comet Records presents the Tony Allen & Afrika 70 reissue series with the classic late seventies first four solo albums of Tony Allen remastered and restored: Jealousy, Progress, No Accomodation for Lagos & No Discrimination, all coming in an heavy Deluxe Tip-On Jacket.
Tony’s solo album, No Discrimination, marks an important turning point in Tony Allen’s musical life. Tony had recently left Fela’s band, which was clearly an emotional yet necessary change as Allen sings of love and brotherhood throughout his fourth solo album. No Discrimination, both in composition and sound, is a blueprint for the future of Afrobeat, decades ahead of its time. The songs are a mixture of old and new – fusing the classic Afrobeat compositional style with modern production and ideas. Classic tunes like “No Discrimination” and “Ariya” pushed boundaries for what Afrobeat could be, which a wave of Afrobeat bands would pick up on decades later.
With No Discrimination, Tony begins to move Afrobeat into the future, which he would continue doing for the rest of his career.