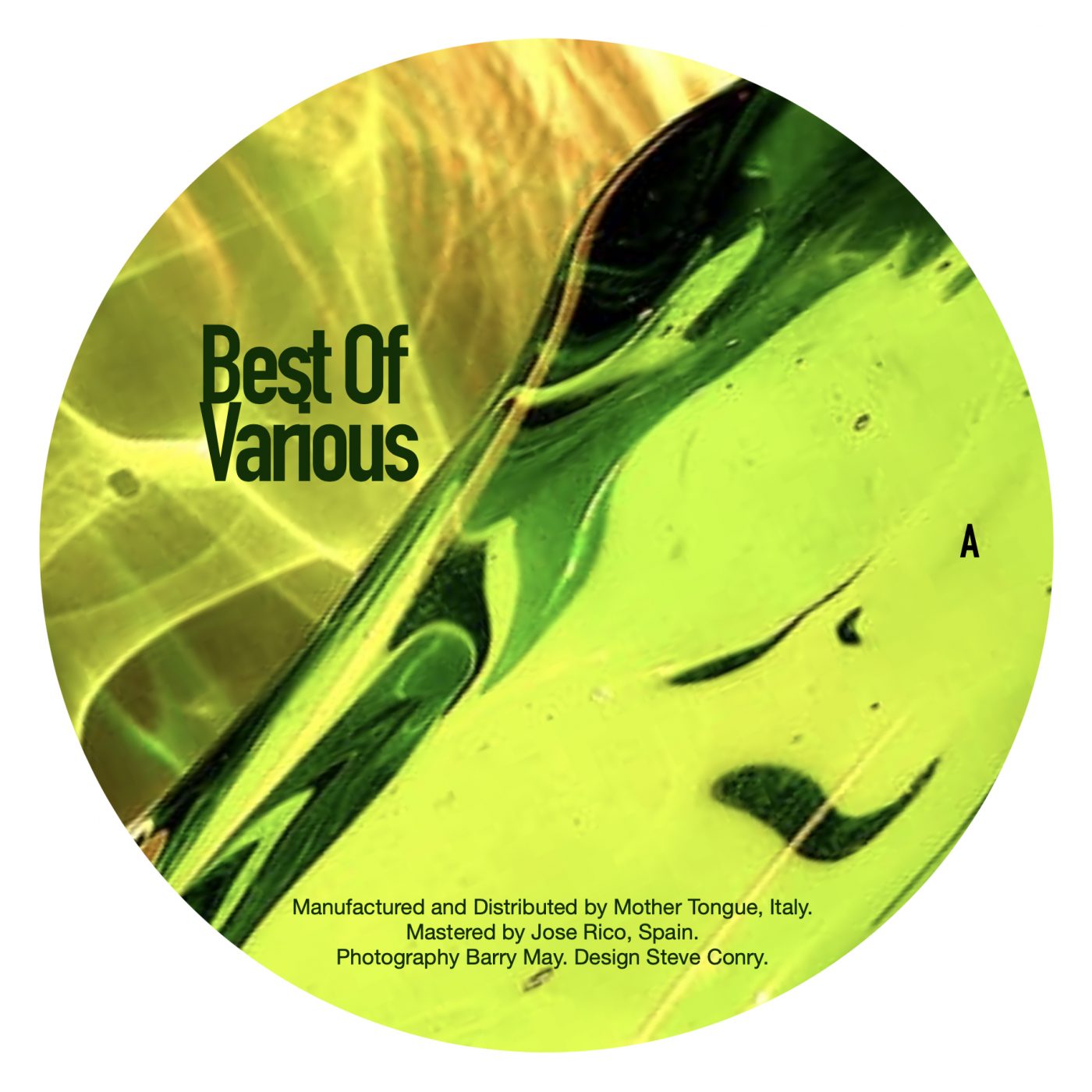 The third instalment of the Best OF Various series sees Malta’s Melchior Sultana return to Ten Lovers Music with an amazing new track called Spectres. Following that we have a special reprise of Secret Garden by Paul David Gillman Presents Red Earth Design, from England. The main mix of Secret Garden features on Paul’s debut album (TLP004) of the same name, we thought this reprise was too good to remain unreleased. On to the AA side and we have two tracks back to back from Italy’s ReeKee with his debut release on TLM, Here We Stay and Next To Me showcase his unique sound. We have been a fan for a while so great to have him on board. Finally someone who needs no introduction, from the USA, Detroit’s very own Javonntte following up his TLM 7′ release last month with this superb track called Satellites and Dreamers.