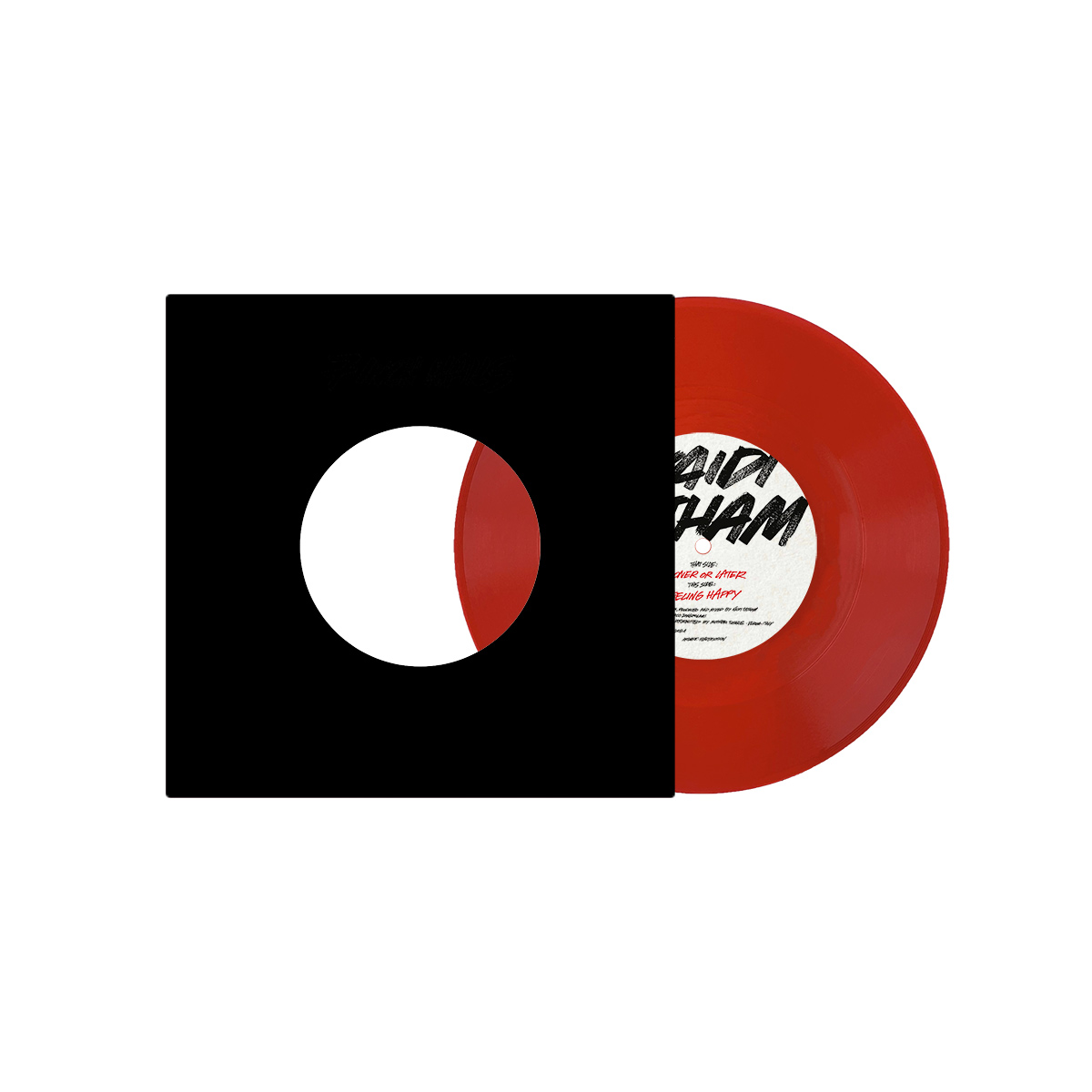 Sounds Familiar is excited to inaugurate their new record label with the launch of “7 Inch Nails” – a series of 7″ records aimed at expanding boundaries and opening up musical horizons. The series will feature a range of extraordinary artists that we have crossed paths with, both established and up-and-coming, all of whom are adept at keeping the groove in check.

‘Feeling Happy’ does what it says on the tin, as Kaidi brings his inner Herbie Hancock to an uplifting, piano-led sunshine jam. On the flip, channeling Kaidi’s signature fusion of jazz-inflected future soul, ‘Sooner or Later’ unfolds across four low slung minutes before breaking out in a joyous, orchestrated Latin groove.

Curated by Sounds Familiar and crafted with exceptional care by their extended family members at Mother Tongue records in Verona, Italy, ‘Feeling Happy’ / ‘Sooner Or Later’ will be released on vinyl and digital on May 14th, alongside a limited batch of red wax copies.

Stay tuned for more uncompromising freshness to be announced in the months to come.