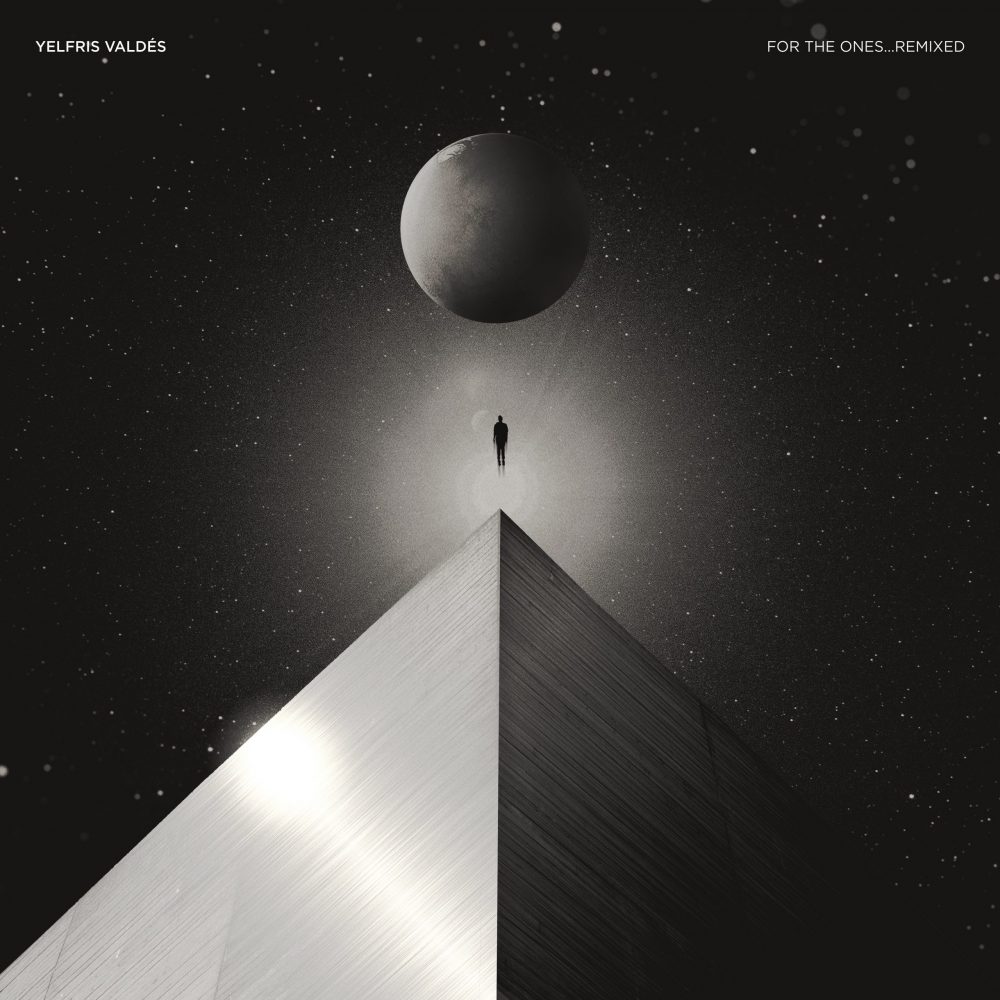 His 2019 debut LP ‘For The Ones…’ saw Yelfris delving deep into his Yoruba religion and its shamanic chants, subtly infusing those deeply personal elements with electronica and live instrumentation creating a beautiful pulsating soundscape. In purposefully mutating the acoustic sound of his trumpet he adds depth without losing his power and tenderness. Manifesting an adventurous and experimental shift in his composition, drawing on his classical training and love of jazz whilst at the same time delving further into the world of electronica.

With the LP’s impressive palette of epic, cosmos-weaving trumpet melodies, fuzzy keys and psychedelic textures at their disposal, Quantic, K15, LCSM, Osunlade, Maxwell Owin, Contours repurpose and rework some of the album’s key moments, bringing an injection of dancefloor – friendly sensibilities to the proceedings.

With this offering, Yelfris’ incredible musicianship is re-contextualised for a new audience, making itself right at home on the dancefloors of the world.